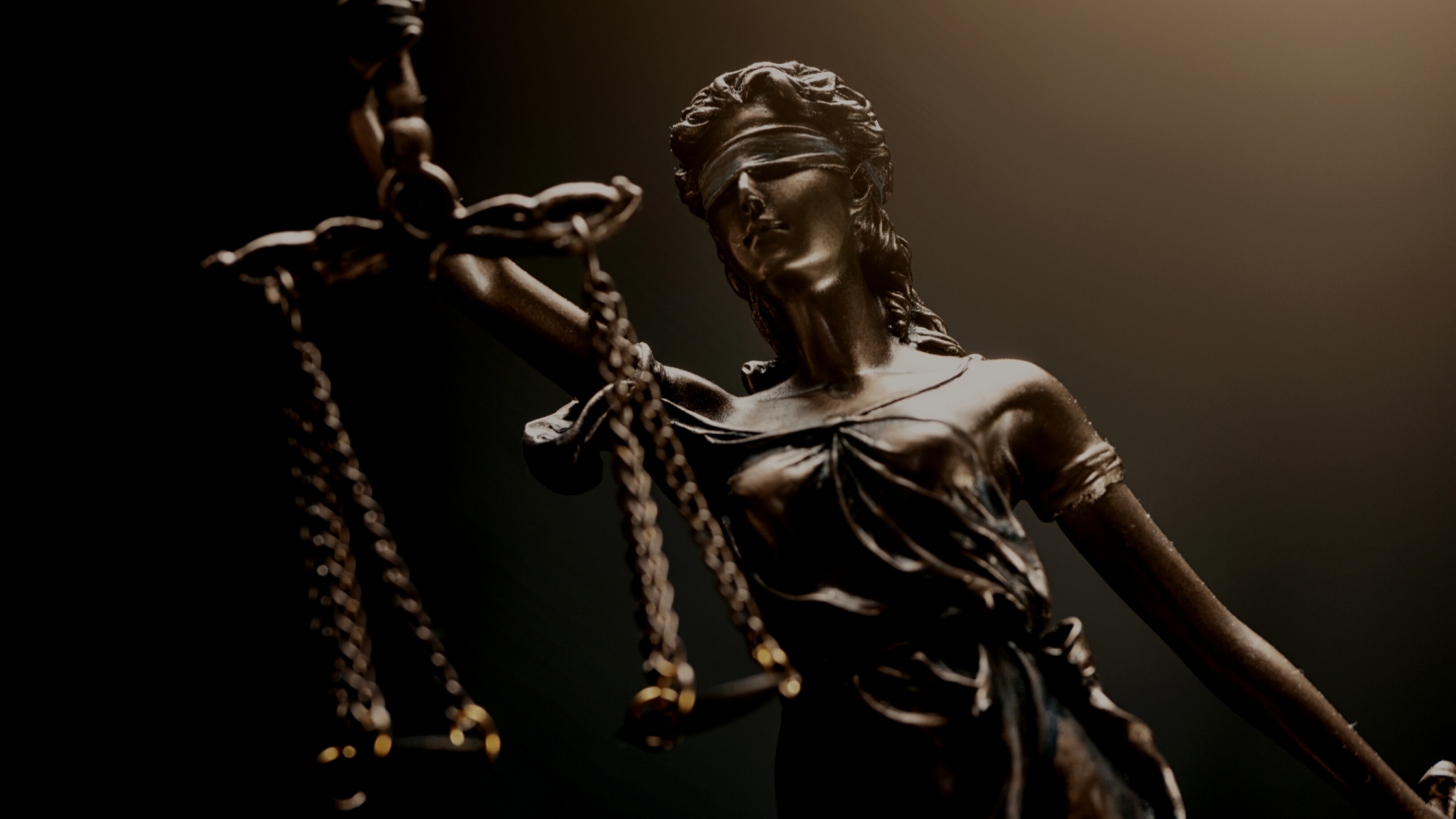 The Biden-appointed FLRA wants to limit your ability to leave a union to just one day a year. 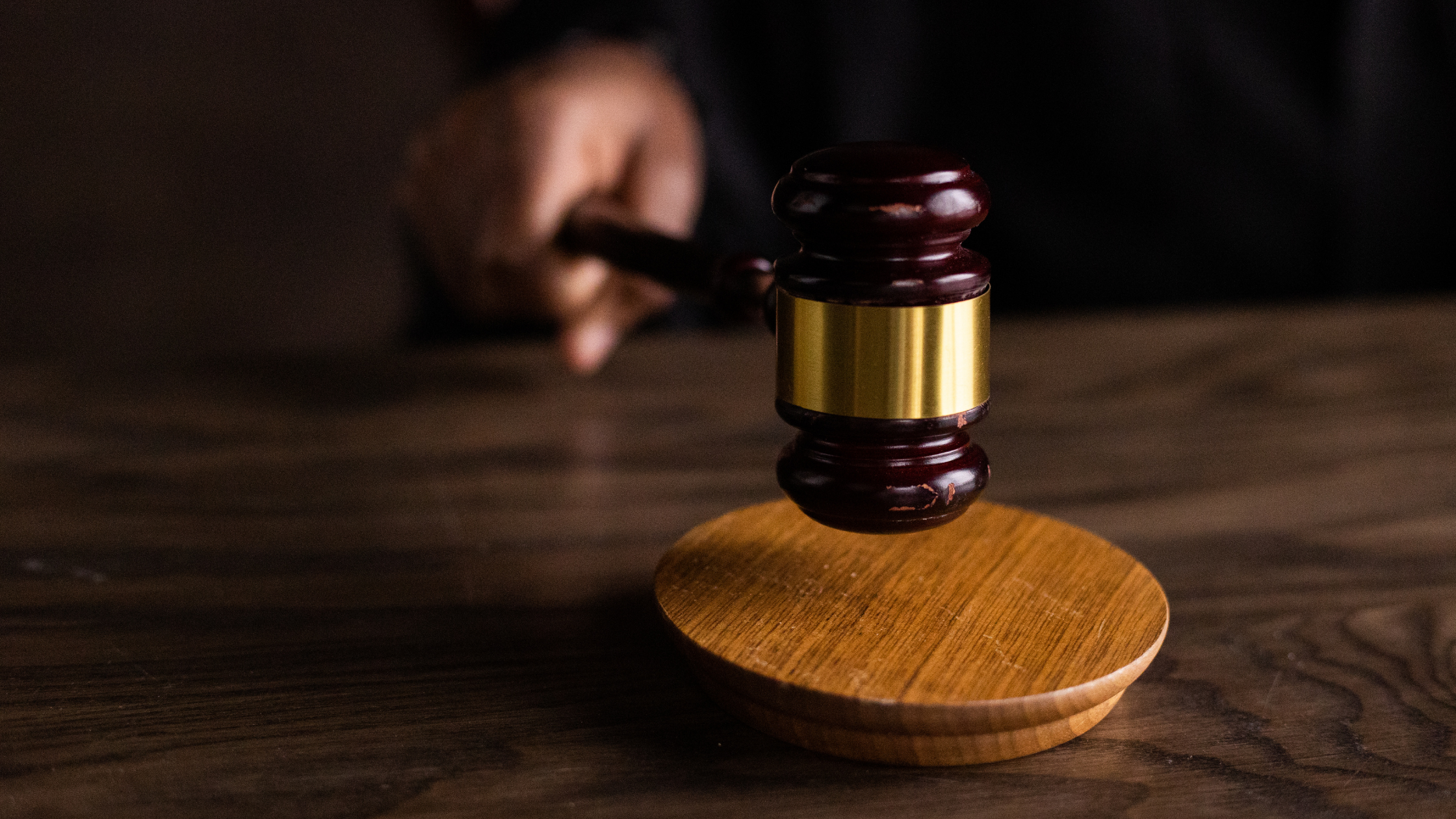 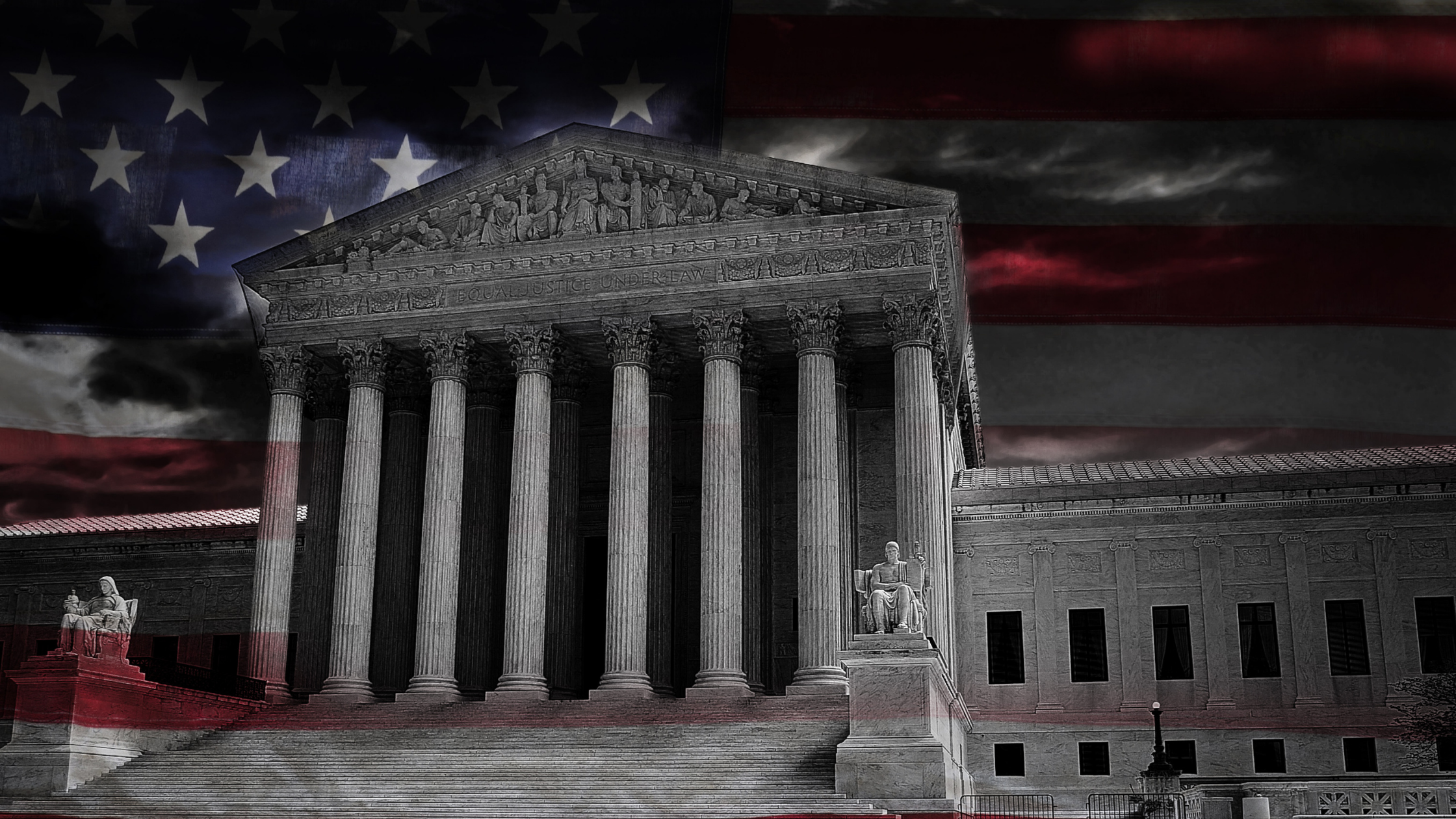 Drivers tried to end IFPTE dues deductions from paychecks in January 2022 in accordance with documents they signed, but union kept taking money – leading to lawsuit 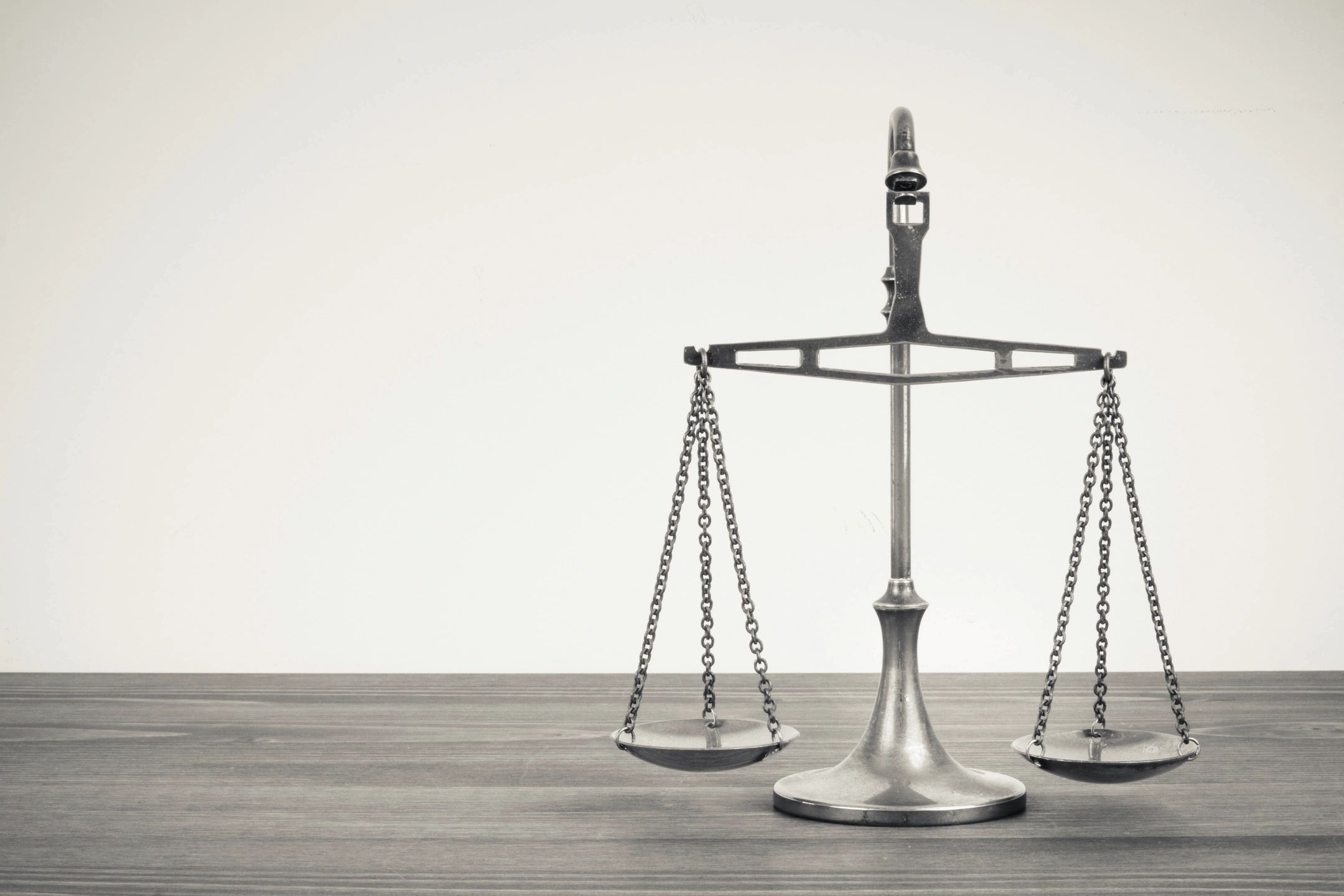